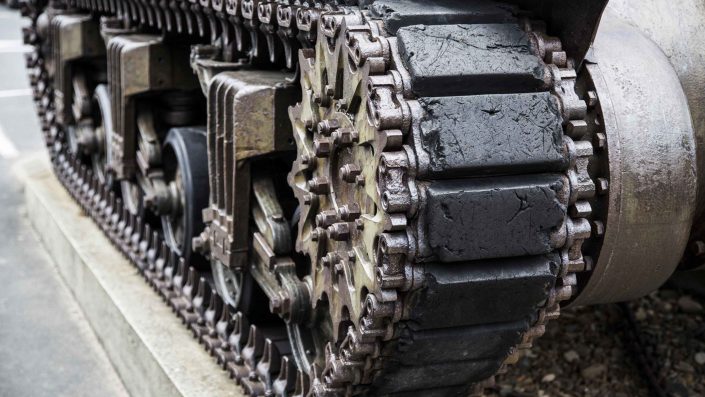 The Centre for Research in Religious & Social Policy, Whitley College, and the University of Divinity are launching two volumes of essays from the Ecological Aspects of War — a religious and theological perspectives research project.

This event is free and light refreshments are provided. Registrations close Monday 4 December.

Endorsement for Ecological Aspects of War by Dr David Neville:

Among the negative impacts of human activity on our habitat home are the damaging effects of war on the natural environment. War between people often implies war on nature. In power struggles between armed forces, the inherently precious but also life-sustaining biosphere inevitably comes under attack. At a time when religious traditions are suspect because they are thought by some to be prime prompters of both violence and ecological despoliation, careful and creative engagement with sacred texts is a positive and potentially transformative response.

Placed at the point of intersection between war, ecological violation, and contextually sensitive biblical interpretation, this set of studies not only poses but also answers in the affirmative this question: ‘can creative readings of biblical texts contribute to the critical task of living together peaceably and sustainably?’ Biblical texts examined range from God’s ‘bow in the clouds’ (Gen. 9.8–17) to the four horsemen of the Apocalypse (Rev. 6.1–11). Furthermore, this collection exploring biblical texts in light of current contextual concerns both models and invites conversation. Each essay was written for a symposium and revised in light of discussions at that symposium and subsequently. The conversation continues within this volume by virtue of an illuminating response to the collection as a whole by David Horrell. In published form, these studies invite further dialogue on the relatedness and relationships – entanglement! – at the interface between war, ecology, and biblical interpretation. To join this vital conversation, take and read.

‘A bow in the clouds’ (Gen 9:13): YHWH’s qeset and the Rainbow Serpent as Metaphors of Life and Destruction

In ancient mythologies a rainbow represented a weapon used by the gods in battle. The bows would be hung in the sky as symbols of victory. References to YHWH’s bow in the Hebrew Bible retain elements of this mythology, but is used metaphorically both for YHWH’s destructive power against Israel and/or Israel’s enemies and YHWH’s intention for renewed creation and peace. The paramount symbol of indigenous spirituality in many parts of Australia, the rainbow serpent, is a “give and taker of life” (Oodgeroo Noonuccal). So it, too, is a metaphor of both life and destructive power. In both cases there is an intimate connection to the natural world. The chapter investigates the uses of the bow in the Hebrew Bible as a symbol for both destruction and restoration, and compares and contrasts these findings with portrayals of indigenous Australia’s rainbow serpent. The potential power of the symbol is explored for our time.