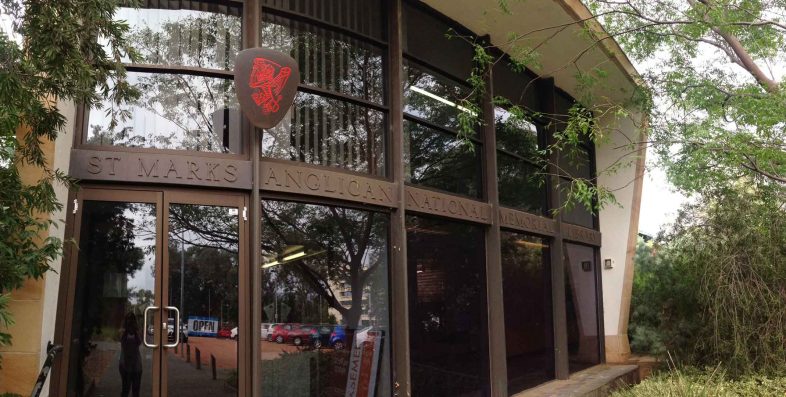 The Next 40 Years: St Mark’s and the Mission Ahead

St Mark’s National Theological Centre will be celebrating 40 years of teaching and equipping others in ministry since the establishment of our campus in Barton. Come celebrate with us as we look forward to 40 more years as the teaching heart of a learning diocese.

Program for the evening

Barren Wilderness or Garden of Delights?

Resourcing Bush Ministry for the next 40 years

Mark will begin by considering the role of the bush, both real and imagined, in Australian culture and experience and the challenges and opportunities this creates for Christian ministry.  In particular, he will explore how our context differs from other Western societies in this regard and why this necessitates a distinctly Australian discipline of rural ministry.  He will then explore how St Mark’s and other theological institutions might be part of this endeavour.

Listen to the public lecture: 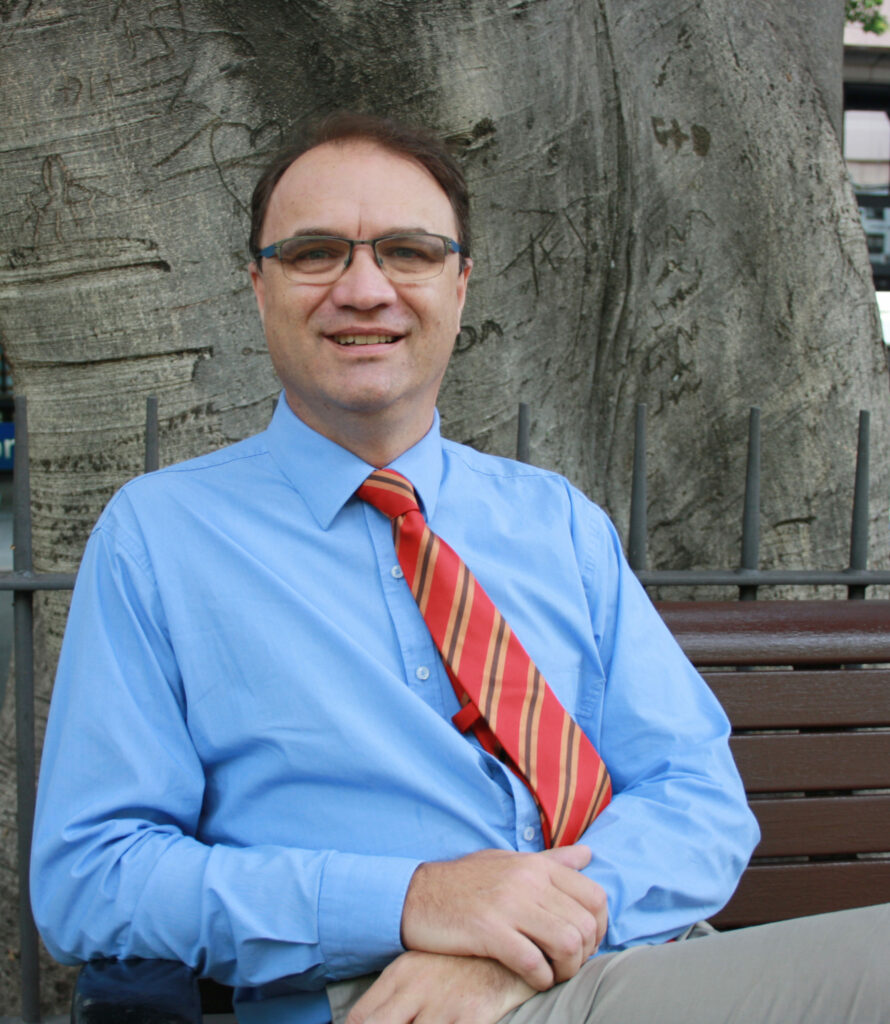 Mark grew up at Leeton and in the Western Suburbs of Sydney and came to faith in Christ as a teenager.  After working as a newspaper journalist and public servant he trained for ministry at Moore Theological College and St Mark’s National Theological Centre. Following ordination he served at Temora, Wagga Wagga and Tarcutta and also completed a PhD in Old Testament at Durham University.  In 2011 he began as National Director of The Bush Church Aid Society.  Mark is married to Monica and they have two young adult sons, Andrew and Matthew.

RSVP to this event

Tickets are $50 a person. For more information, please contact our office.