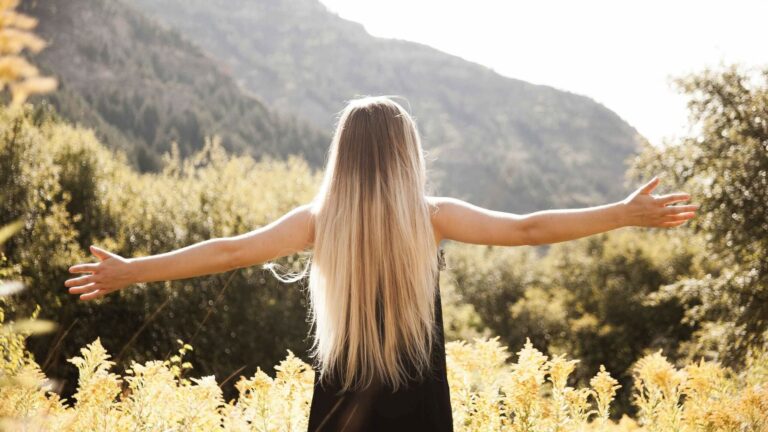 Bishop Mark Short, Anglican Bishop of Canberra and Goulburn, delivered the graduation address at St Paul’s Manuka on 9 December to the School of Theology graduating class of 2019. In his address, he ponders what theology is good for, and what contribution it makes to human wellbeing and flourishing.

When I was studying for my theology degree in Durham almost twenty years ago I had a conversation with my supervisor, who was puzzling over some paperwork he had received from the University administration.  It asked him to outline the particular contribution his courses made to the economic wellbeing of North-East England.

Now, my supervisor was and is a world-renowned scholar in the Old Testament and the theological interpretation of Scripture.  And he did attract quite a few postgraduate students from the UK and beyond.  However I doubt our collective expenditure on coffee and secondhand books was enough to lift the region out of its post-industrial malaise.

So what is theology good for?  What contribution does it make to human wellbeing and flourishing?  It all depends of course on the particular vision of human flourishing one finds persuasive.

One version of human flourishing defines it in terms of our role as consumers.  Here is humanity in the service of the market. The flourishing person is the one able to maximise their utility, develop their potential and construct a life in accordance with their desires.

Another version of human flourishing defines it terms of our role as citizens.  Here is humanity in service of the state.  The flourishing person is the one able to contribute to the nation’s security, stability and prosperity.

There are of course various narratives which suggest how education might fit into either or both of these visions.  Hence the recent coverage about the declining performance of Australian students in science and mathematics, coverage which argued that both our position in the global marketplace and our sense of well-being as a nation is imperilled by the perceived failures of our education system.

But what if there is an alternative version of human flourishing which underpins an alternative vision for education, theological and otherwise?  I believe our reading from Matthew’s Gospel invites us to embrace such a version.

The New Testament scholar Jonathan Pennington has argued that the notion of flourishing is central to the Sermon on the Mount and the Beatitudes in particular.  In the context of the story of Israel and the Greco-Roman virtue tradition, and in light of the present and coming kingdom Jesus narrates a version of the good life which is both attractive yet profoundly counter-cultural.

“As prophet, priest and sage, Jesus is offering and inviting his hearers into the way of being in the world that will result in their true and full flourishing now and in the age to come …..Jesus presents not a list of heroes of the faith nor a list of moral behaviours that describe the truly pious but rather a redefinition of who the people of God are – they are ones whose lives look like this beatitudinal way of being (and like Jesus himself).”[1]

Let’s explore this way of being in the world by setting it alongside the two versions of human flourishing I described earlier.

First, in contrast to the consumer-centric version of human flourishing the Sermon locates it in dependence and vulnerability.

How else are we to understand the first four blessings:

3 “Blessed are the poor in spirit, for theirs is the kingdom of heaven.

4 “Blessed are those who mourn, for they will be comforted.

5 “Blessed are the meek, for they will inherit the earth.

6 “Blessed are those who hunger and thirst for righteousness, for they will be filled.

Imagine a University prospectus promising its graduates a future of poverty, mournfulness, meekness and hunger. Not much market share there!

In the Sermon Jesus is not commending poverty and hunger as some kind of ultimate goods.  He is richly steeped in the Hebrew Scriptures, in which the purposes of God for creation and God’s people are described in terms of abundance and beauty.  However when the kingdom, the rule of that same God breaks into the world unrecognised and even unwelcome those who align themselves with that kingdom find themselves swimming against the tide.  Hence the call to embrace poverty and dependence is both a judgment on any version of the good life which seeks to maximise our potential apart from God and a witness that one day everything will be different.

Here is a version of flourishing that is radically inclusive.   We don’t have to look at our bank balance or even our own potential to live lives of significance.  That is found in looking outwards to the riches of the kingdom.

Second, in contrast to the citizen-centric version of human flourishing the Sermon locates it in grace and expansive community.

7 “Blessed are the merciful, for they will receive mercy.

8 “Blessed are the pure in heart, for they will see God.

9 “Blessed are the peacemakers, for they will be called children of God.

10 “Blessed are those who are persecuted for righteousness’ sake, for theirs is the kingdom of heaven.

Of course, the nation-state offers a version of community.  So often, however, it is an ideal predicated on competition with and exclusion of the other.  So we have international league tables for school students and what matters is not so much how the world’s children are doing as a whole but whether we’ve managed to climb one spot higher than our near neighbours.  International trade, which could be an opportunity for exchange and mutual benefit, becomes a battlefield.  Our borders, which could be the place to welcome the newcomer who enriches our common life become lines in the sand to be guarded in order to preserve what we have.

In contrast, consider how the Sermon’s version of flourishing views the other.  The other is someone to be shown mercy, rather than someone we have to out-perform.  The other is someone with whom we make peace, rather than someone with whom we wage war.  Most radically, the other is someone who may oppose and persecute us, even when we are doing what is right.  Yet even that is no basis for exclusion or separation.  For it is in that experience that God’s people are most clearly written in to the story of God’s dealings with them from the beginning until now.  It is in that experience that the kingdom of heaven is truly theirs.

Here is a version of human flourishing that grows a community which is gracious, expansive and confident.

So what might it mean to give ourselves to this version of human flourishing?  The Sermon is, of course, the first great teaching block in Matthew’s gospel.  It begins with Jesus going up the mountain.  In so doing he is drawing on the traditions associated with Mt Sinai, even as he expands and re-interprets those traditions.  The Sermon is delivered in the first instance to the disciples, those who have begun the kingdom journey with Him.  Yet just behind them listening in, are the crowds – the curious, the not-yet-convinced, perhaps even the sceptical.  The Sermon is for them too.

Here, I suggest, is a paradigm for theological education.  At its heart, it offers an opportunity to encounter a particular version of human flourishing.  That in itself is a gift to our world that seems to be running short of compelling alternatives.  Theological education nourishes that version through the application and re-interpretation of an inherited tradition.  It gives that version of human flourishing a public voice, where it can be encountered and explored by all.

Graduates, I cannot tell how your endeavours which we celebrate today may or may not have contributed to our national prosperity or to your own marketability.  Yet I am certain of this; insofar as your studies have exposed you to this version of the good life, and insofar as you have come to be shaped by it, you have been served, and will serve us, well.