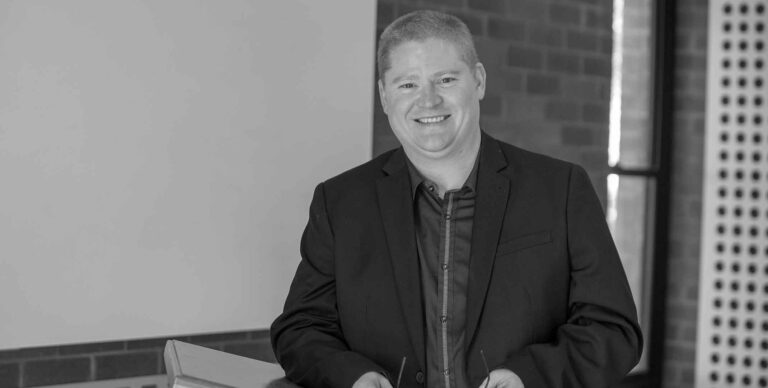 The Brill Handbook of Scientology is only the second edited scholarly volume on the Church of Scientology ever published. It also represents something quite new. Most of the scholars in this volume are from a new generation of scholars studying New Religions who have had opportunities to engage with Scientology, its critics, and various hitherto untapped documentary sources — something which a previous generation of researchers could often only dream of. This volume promises to be a watershed in the serious and critical study of Scientology, its beliefs, practices and history from a scholarly perspective.

Dr Bernard Doherty, who is St Mark’s Lecturer in New Religious Movements, Cults and Sects, contributes to this academic dialogue on Scientology through his engaging chapter on the intriguing saga of various Australian state governments’ policies toward Scientology and their resulting impact on the group’s legal status in Australia during the 1960s and 1970s. In it, Bernard takes us through the major factors which precipitated the Victorian Government’s Board of Inquiry into Scientology under the direction of Q.C. Kevin Victor Anderson in 1964; the Inquiry itself; and the resulting state restrictions against the practice of Scientology in Victoria, South Australia and Western Australia.

Like most academics studying Scientology, Bernard became interested in the group largely by accident. He had always been vaguely aware of the group and had read Dianetics along with a few popular journalistic books about Scientology and their enigmatic founder, L. Ron Hubbard. It was only while he was working in the U.S. that he expressed an interest in looking more seriously at the group to his colleague Prof. J. Gordon Melton, editor of Melton’s Encyclopedia of American Religion and one of the leading historians of American religion.

Over the coming days, Prof. Melton loaned Bernard a pile of autobiographies of ex-members and files of additional documentary material which he had been collecting for decades. From that point, Bernard started exploring the group in greater detail and soon realised the significance of Australia in their history, as well as the vast archival material on this history in Australian repositories like the National Library of Australia and the National Archives of Australia. It was upon returning to Australia that Bernard was approached about writing a chapter for the Brill Handbook of Scientology by its editor, Prof. James R. Lewis, and began to pour over these fascinating and revealing documents, ranging from government reports and correspondence to extensive declassified ASIO files.

Dr Bernard Doherty is a graduate of Macquarie University. Following his PhD, Bernard was a Postdoctoral Fellow at the Institute for Studies of Religion at Baylor University in the United States where he worked on a series of publications on New Religious Movements in Australia. He joined St Mark’s as a sessional lecturer in 2013 and became a full-time staff member in 2016.

Bernard has published on Scientology in a number of academic journals, most recently inIntelligence and National Security (2016) where he surveyed the thwart and often comical interactions between Scientology and ASIO from the late 1950s to the early 1980s.

In January this year he also published a chapter in a volume in the Acta Comparanda Subsidia series published by the Faculty for Comparative Study of Religion and Humanism Antwerp, in which he explores the role played by one disaffected former Scientologist in occasioning the Anderson Inquiry from a sociological and historical perspective. Bernard’s research interests are wide-ranging and include New Religious Movements, Patristics, Australian religious history, Church and State issues, and the interactions between religion and the media.

St Mark’s offers one of the oldest and most well-developed subjects exploring the history and controversies surrounding New Religious Movements, cults and sects, alternative in Australia, attracting students from across Charles Sturt University’s various faculties.

Intrigued? You can purchase a hard copy of Brill Handbook of Scientology online.